(Sample Photo Shown. Individual models or products may differ from the image shown.)

The StirMantle adds electromagnetic stirring capability (50-750 rpm) to the Series TM heating mantle for spherical flasks. Heating and stirring are independent; choose either or both. Temperture range: up to 752 F (400 C). Speed is easily adjusted by a single dial on the StirControl II (included). The StirControl II creates and synchronizes the magnetic field. When restarting , (as for removal and reinsertion of the flask). Glas-Col's exclusive "Synchrostart" feature maintains linkage between the field and the bar. The StirControll II connects to the StirMantle by cord, so it may be placed outside corrosive hood atmospheres and is easily accessible. 230V StirMantles are not returnable. Ships with: One StirMantle, one StirControl II, connecting cords and stir bar. Completely grounded and fused. 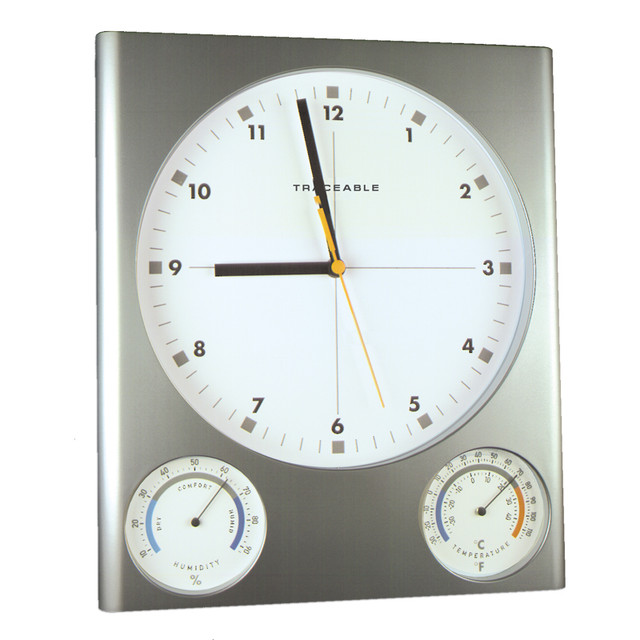 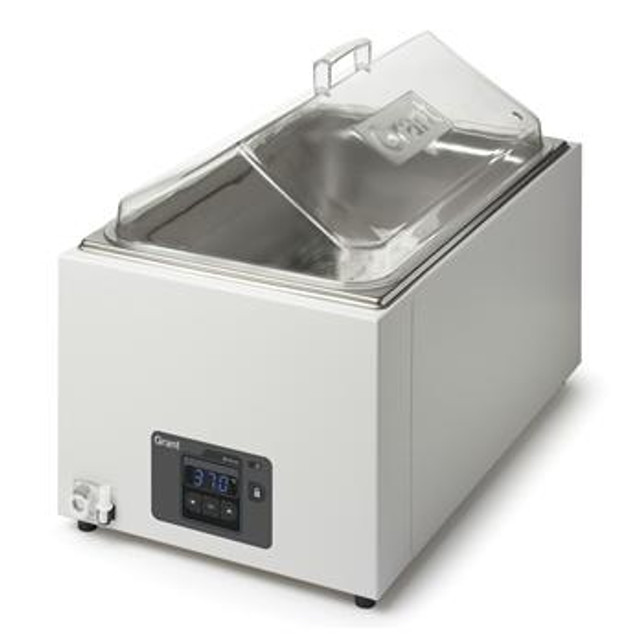 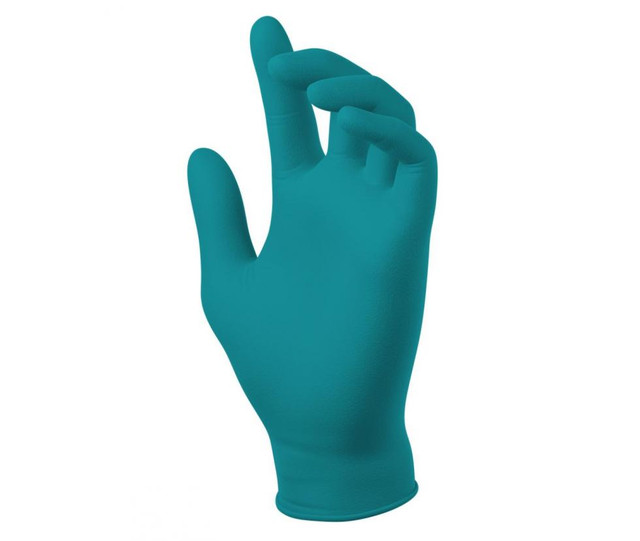